MUSE (Marketing Undergraduate Student Establishment), the AMA chapter for Wharton attended the AMA International Collegiate Conference in New Orleans in April to present and participate in various competitions. MUSE was named the AMA Platinum Chapter – International Chapter of the Year, retaining Platinum status for the fifth straight year. Other honors include 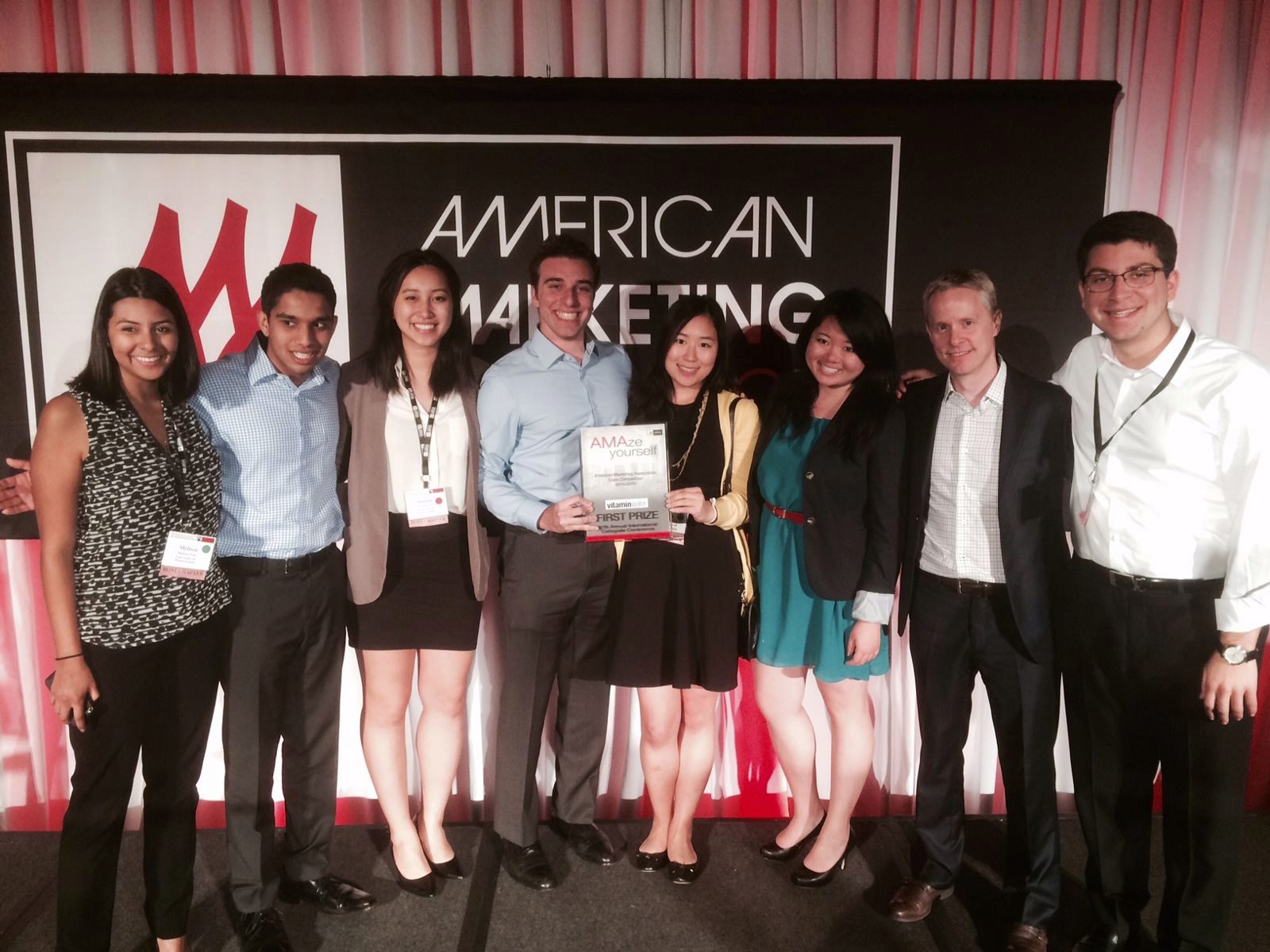 The Wharton UG team won FIRST PLACE in the AMA Vitaminwater case competition in New Orleans.Teams from 85 schools competed this year. This is the tenth straight year in the finals, and the sixth time a Wharton team has placed first. In addition, MUSE was named an AMA Platinum Chapter for the second straight year. Only three schools out of the 350 AMA chapters currently hold this honor. 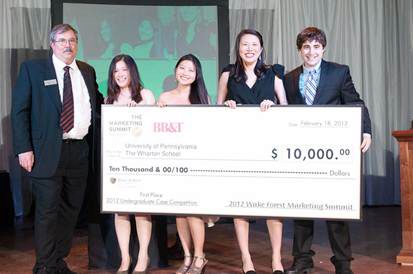 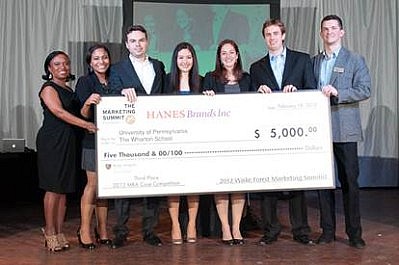 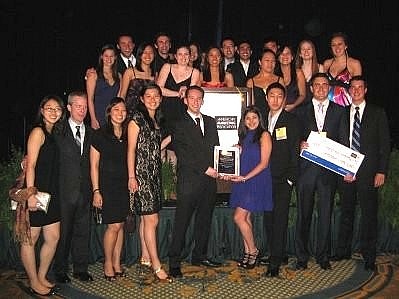 For an unprecedented fourth year in a row,members of the Marketing Undergraduate Students Establishment (MUSE) have won the American Marketing Association’s Case Competition, which was held in New Orleans from March 25-28. In addition, the chapter received the Superior Chapter Award which is awarded to the top four chapters in the AMA.

Lillian Chou received a 3rd place award for excellence in the chapter Website Competition. For more details about the competition, and to view the award winning site, MUSE.

MUSE is the official Penn collegiate chapter of the AMA. 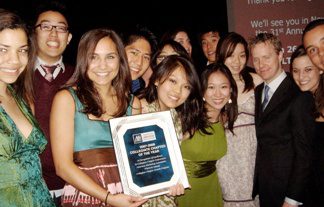 For the third year in a row, members of the Marketing Undergraduate Students Establishment (MUSE) have won the American Marketing Association’s Case Competition. The group also took top honors as the Collegiate Chapter of the Year.